In 1949, on the eve of the 150th anniversary of Alexander Pushkin’s birth, the Memorial Lyceum Museum was opened. It is situated in Tsarskoe Selo in the building that was formerly the Imperial Tsarskoe Selo Lyceum –one of the best boarding schools for noble boys in Russia, which was founded by Alexander I in 1811. 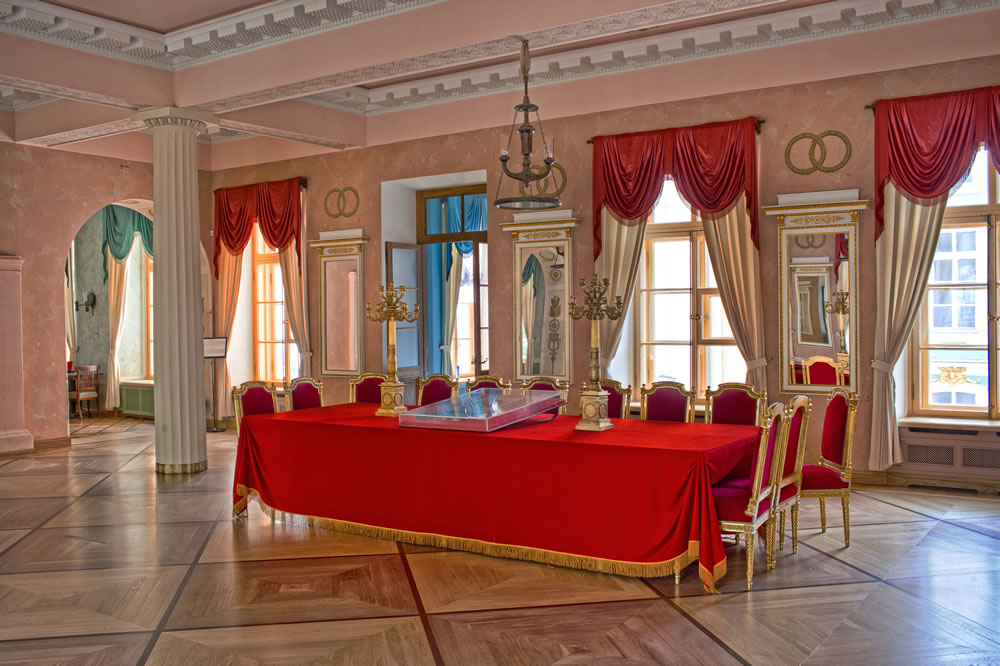 Pushkin studied here between 1811 and 1817. Indeed, his poetical talent was revealed within the Lyceum’s walls. Here the future poet found devoted friends who remained faithful to the sacred Lyceum fraternity till the end of their days. The first course of the school, which later became known as Pushkin’s course, turned out to be the most successful. Many former pupils went down in Russian history, these include Pushkin’s classmates, the diplomat Alexander Gorchakov, the poet Anton Delvig, and the admiral and historian of Russian fleet Fyodor Matyushkin. 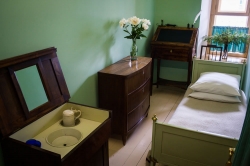 The atmosphere in which the first course of pupils lived and studied has been recreated within the Museum. Some of the school interiors: the Grand Hall, the Newspaper Room, the Library (which features original books from the Lyceum collection), some classrooms and dormitories have been restored on the basis of archival documents. In 2011, to mark the bicentennial anniversary of the Lyceum, a memorial room was added to the fourth floor near the dormitory.

The apartment in which Sergei Chirikov - a drawing teacher who worked in Lyceum for 40 years - was recreated. On the second floor the permanent exhibition «We Live with the Memories of the Lyceum» details more than a century of the school’s history and outlines the lives of its famous graduates. 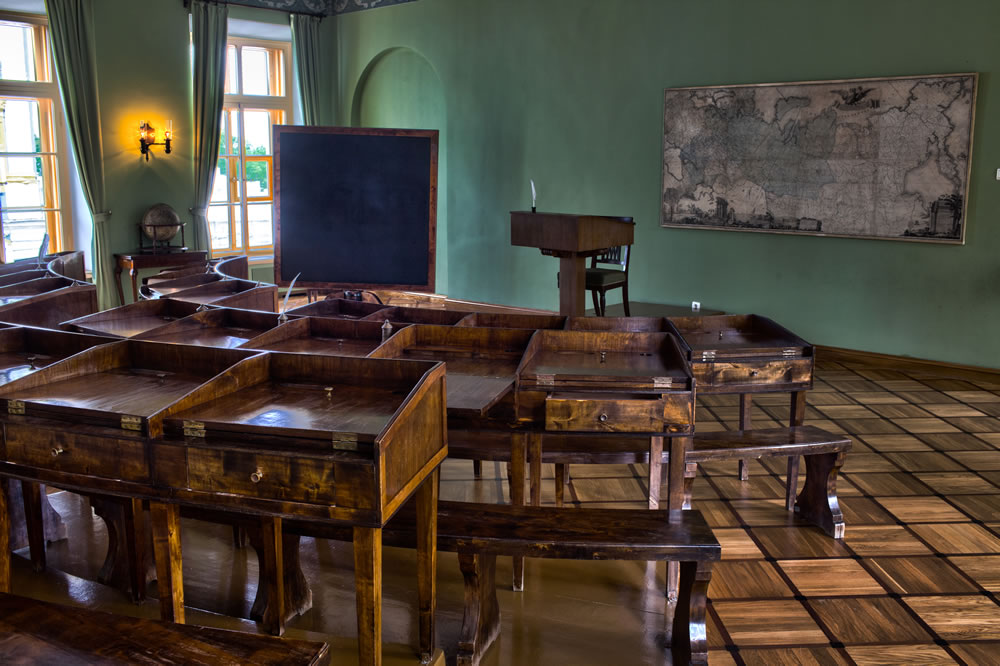 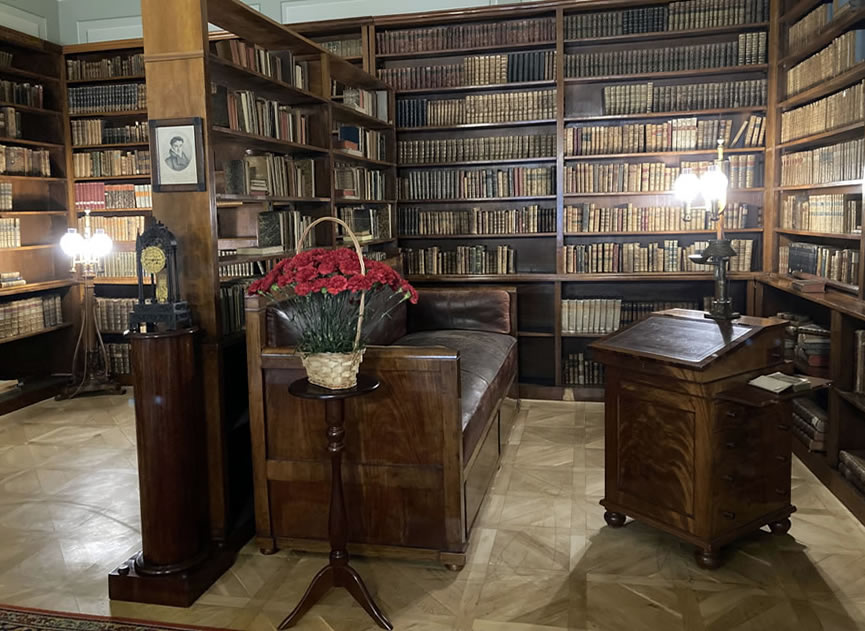 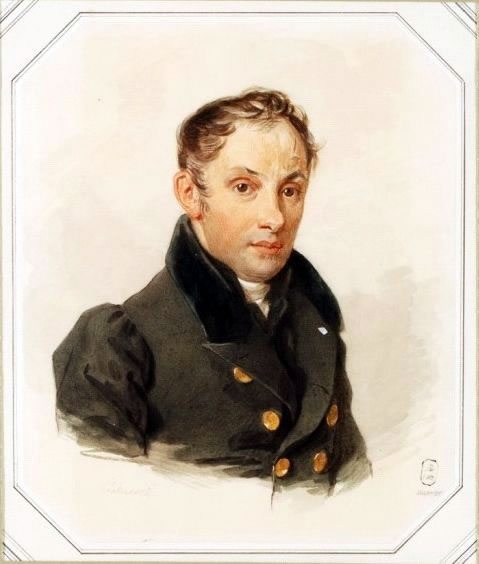 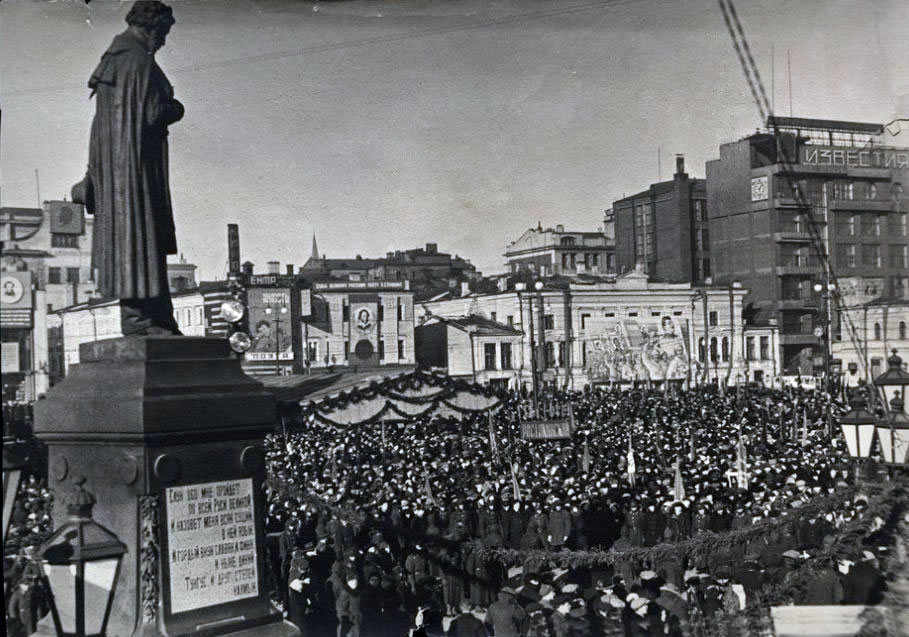 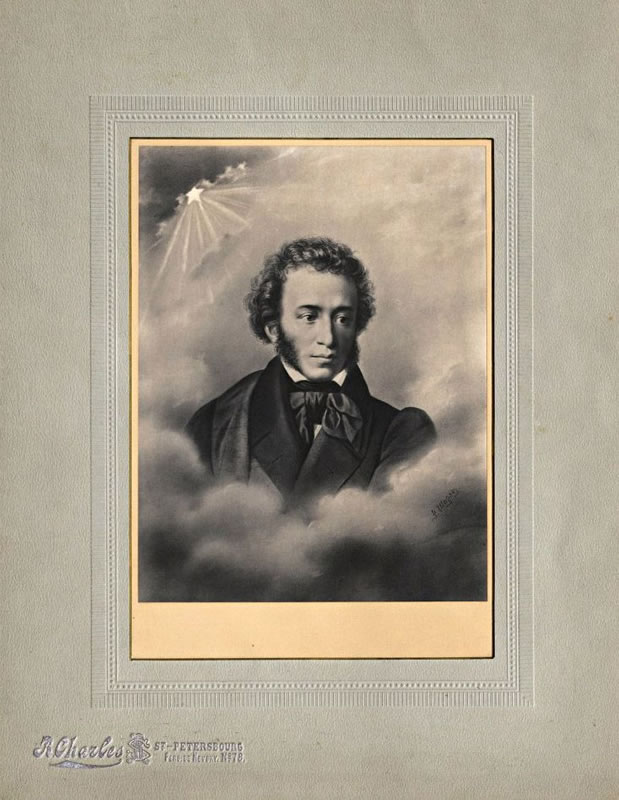 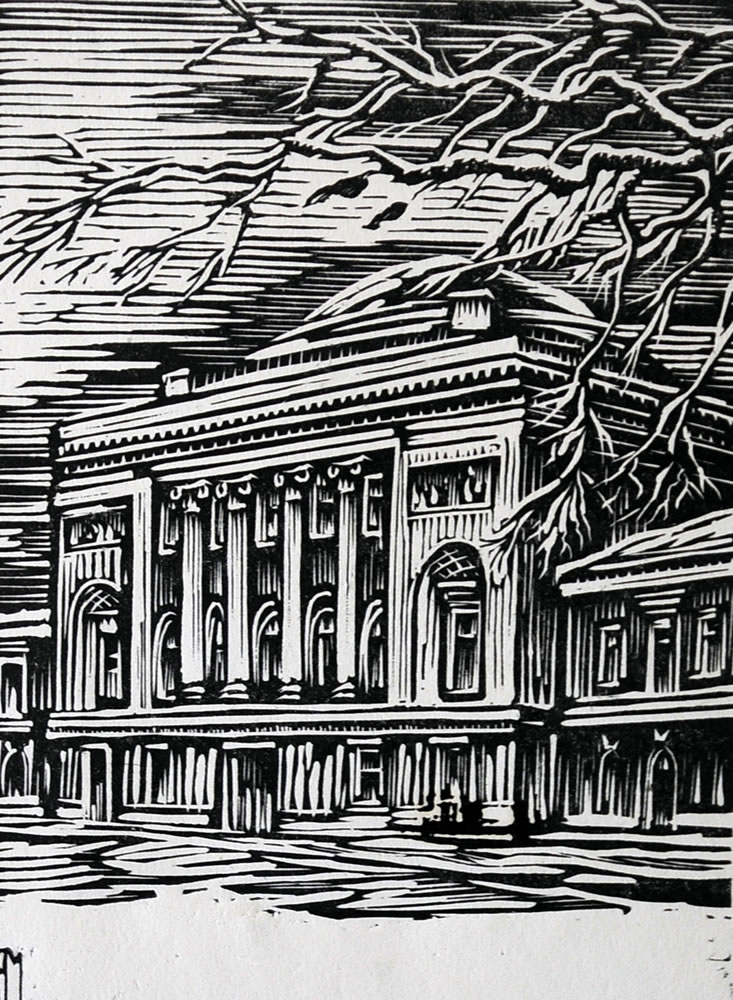 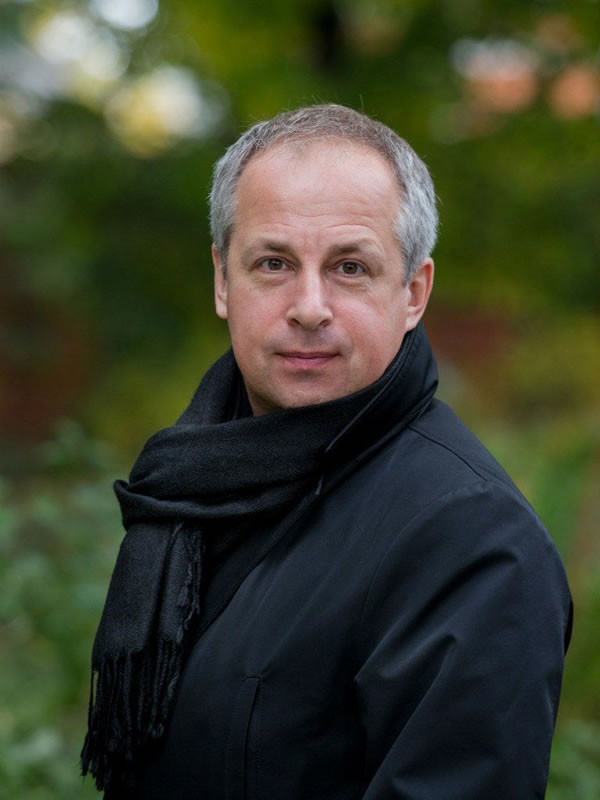 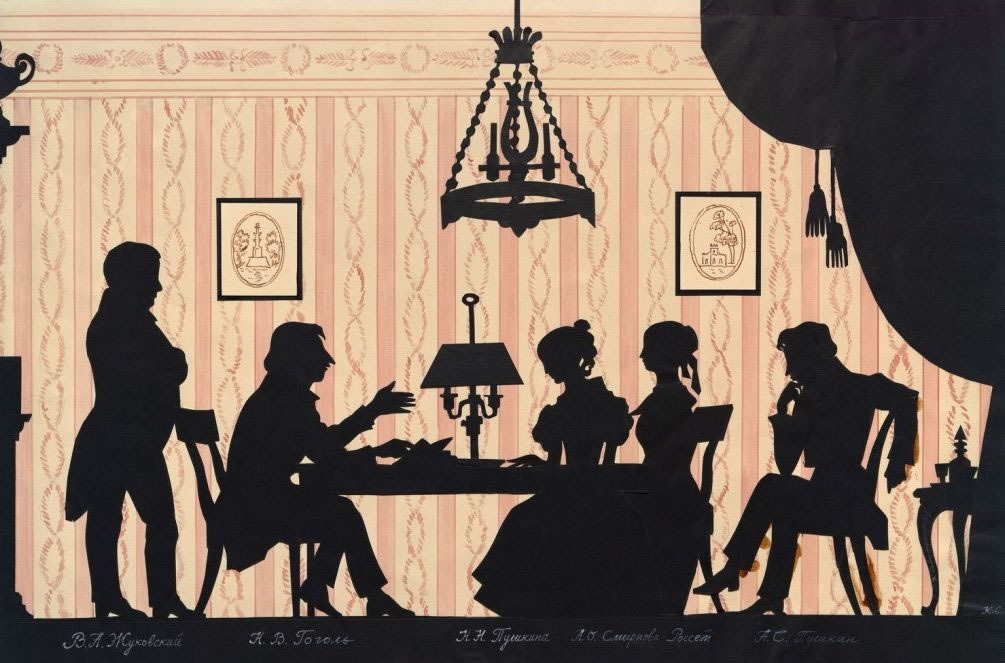 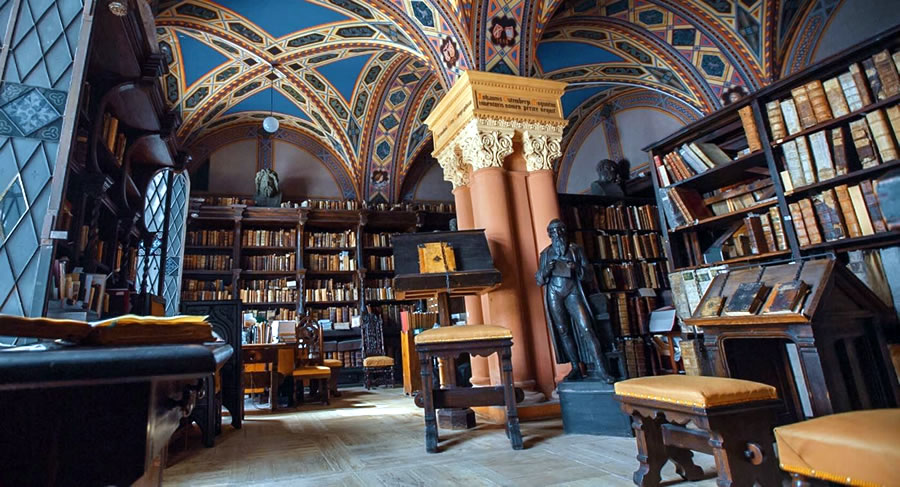 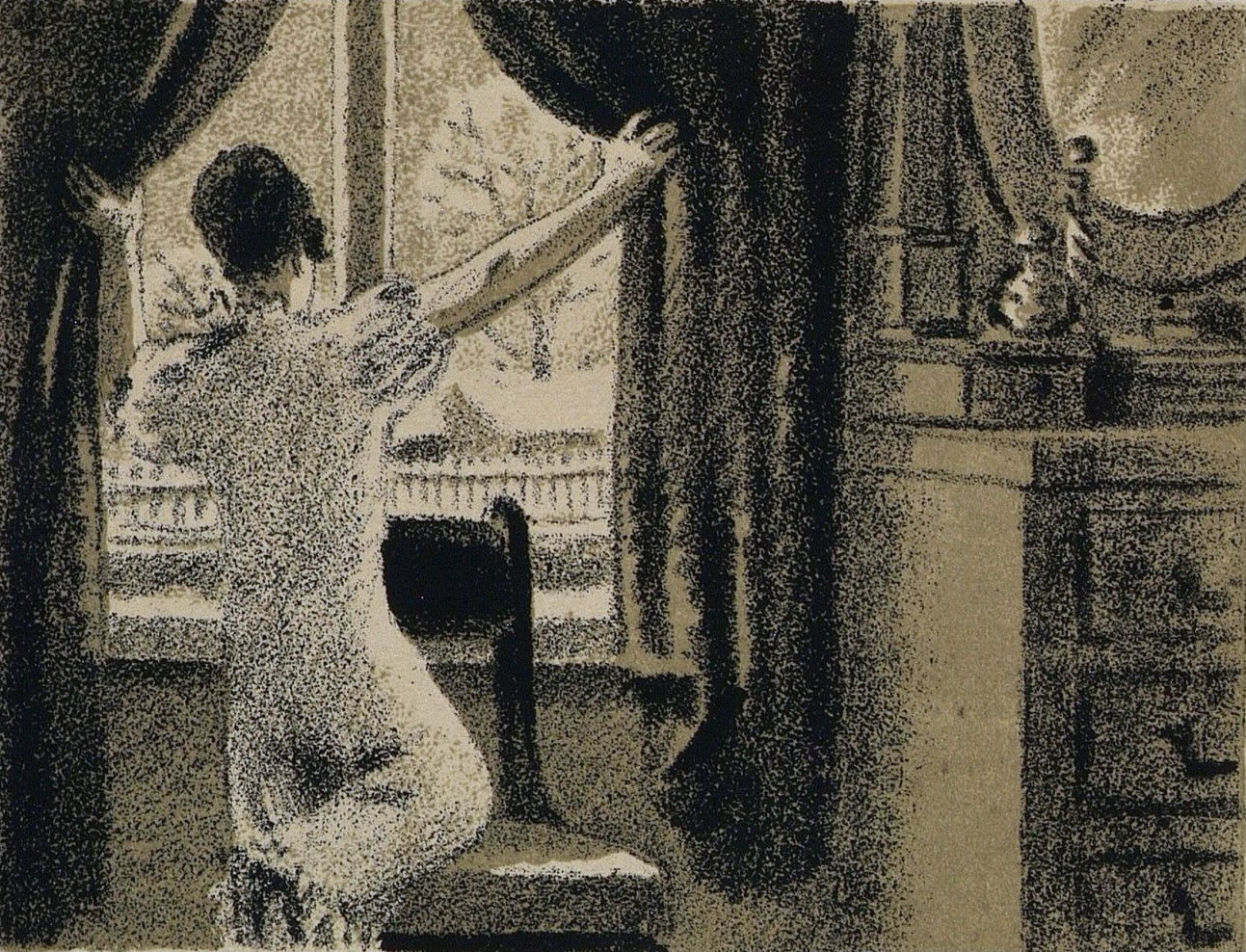 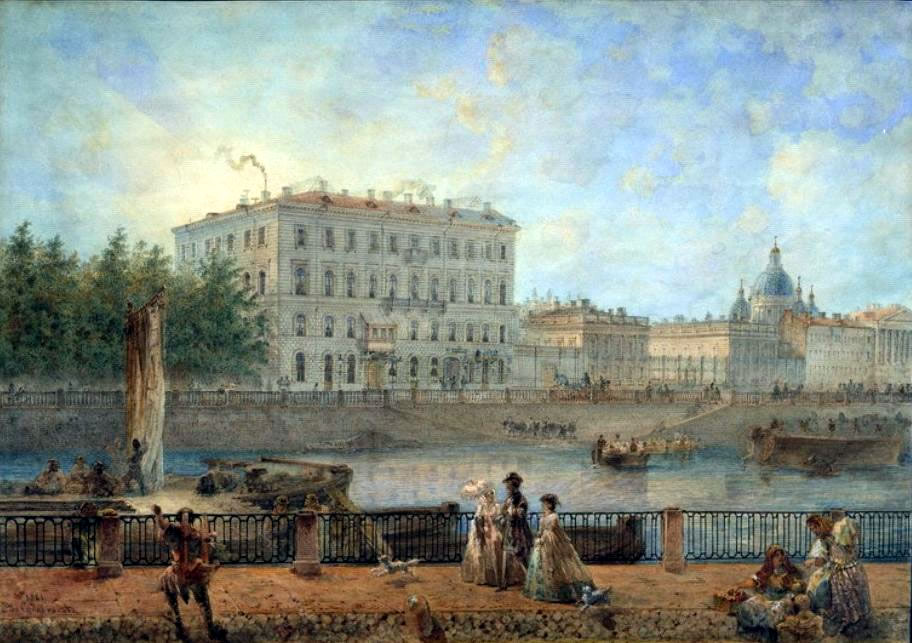 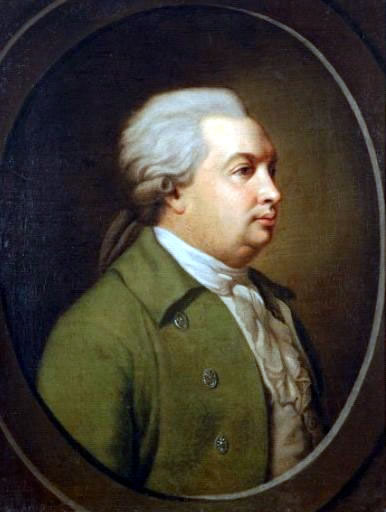 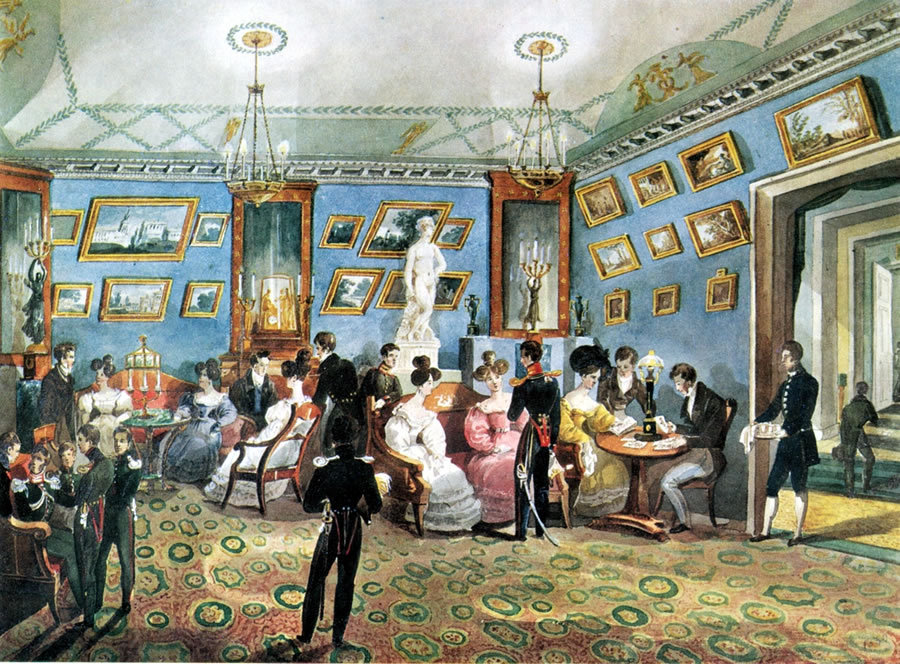 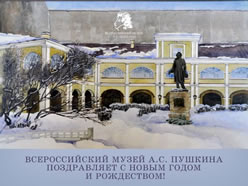 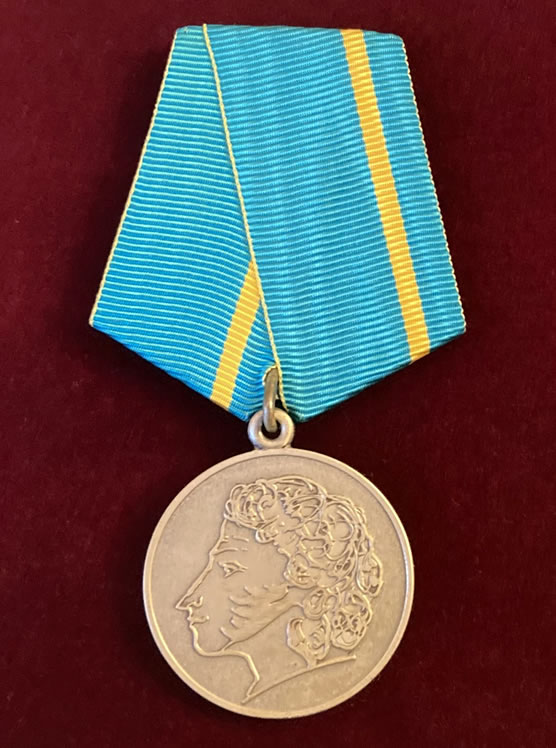 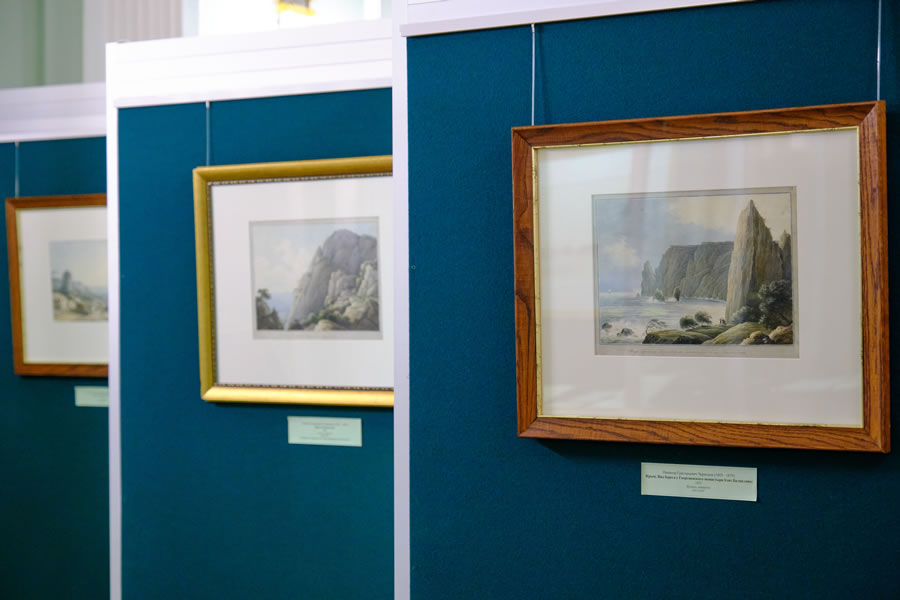 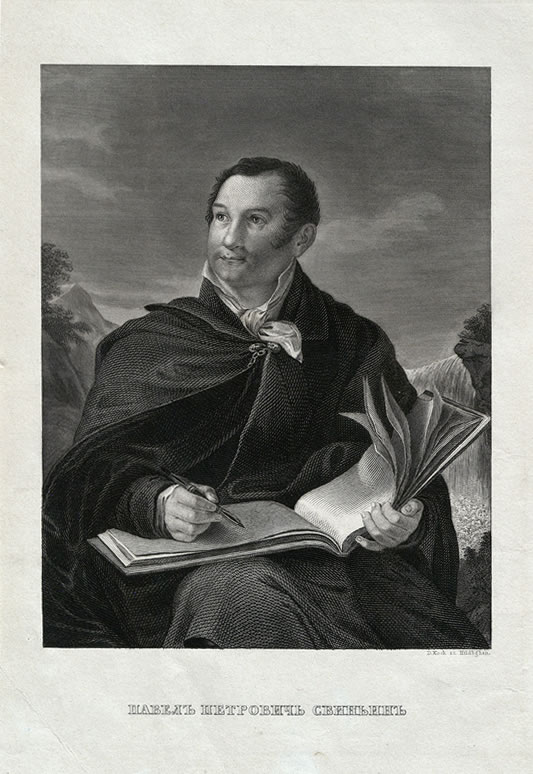 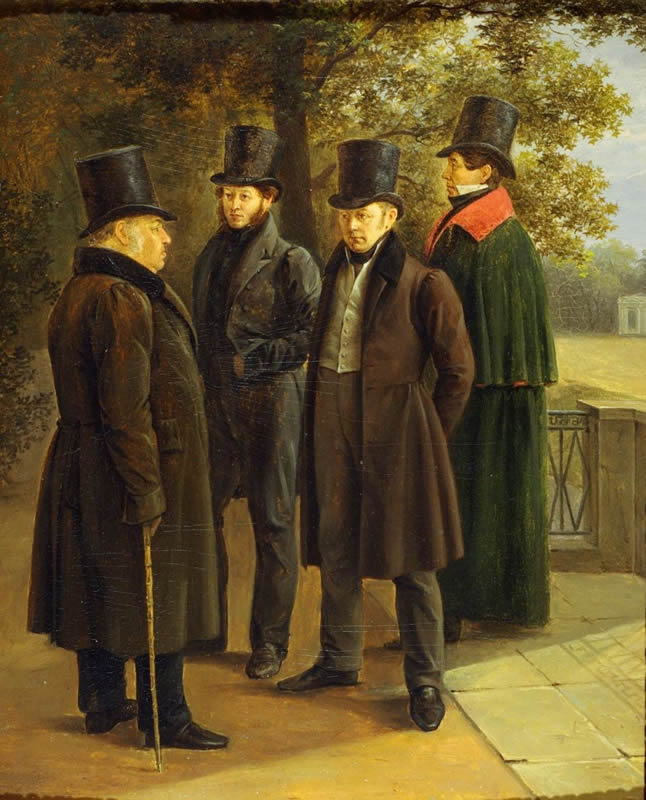 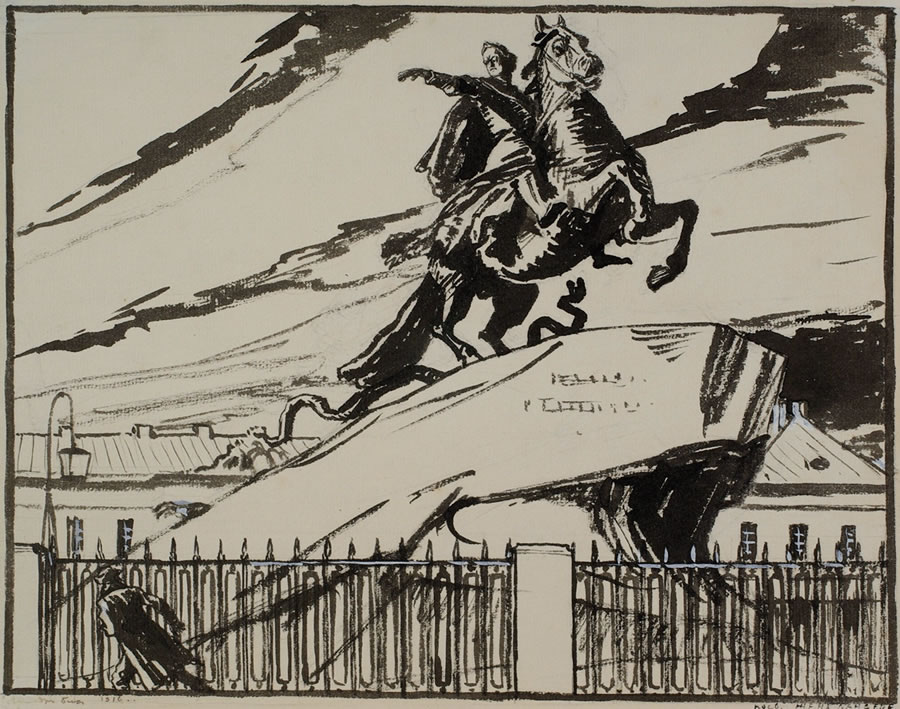 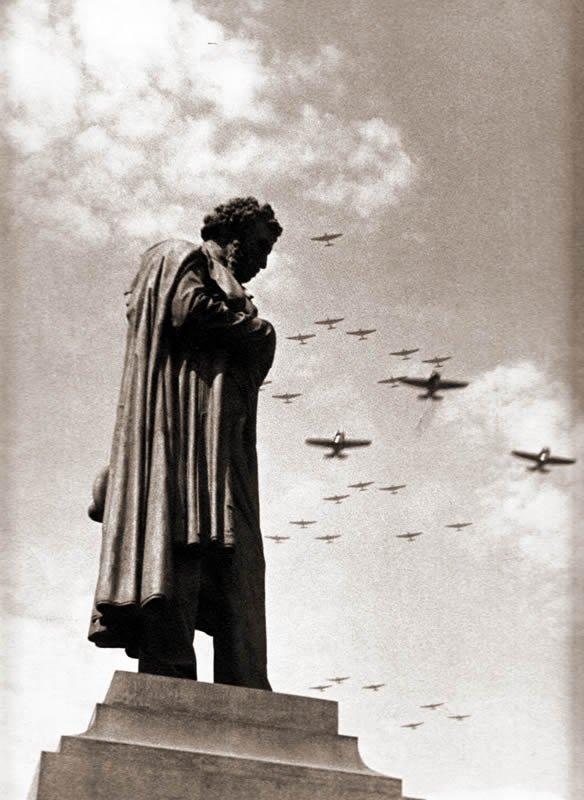 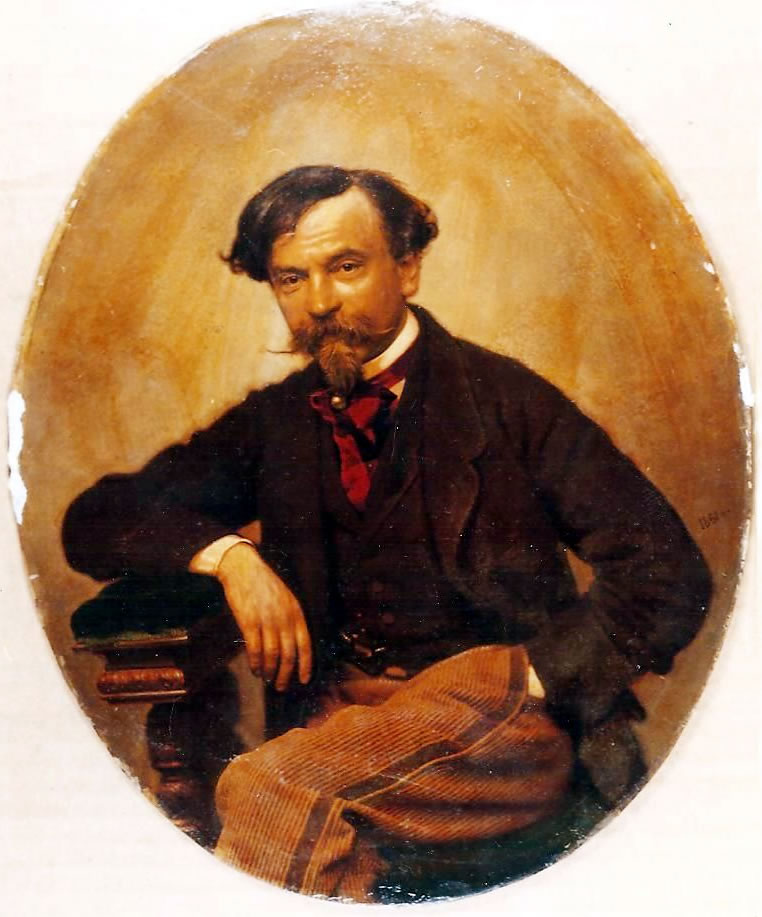 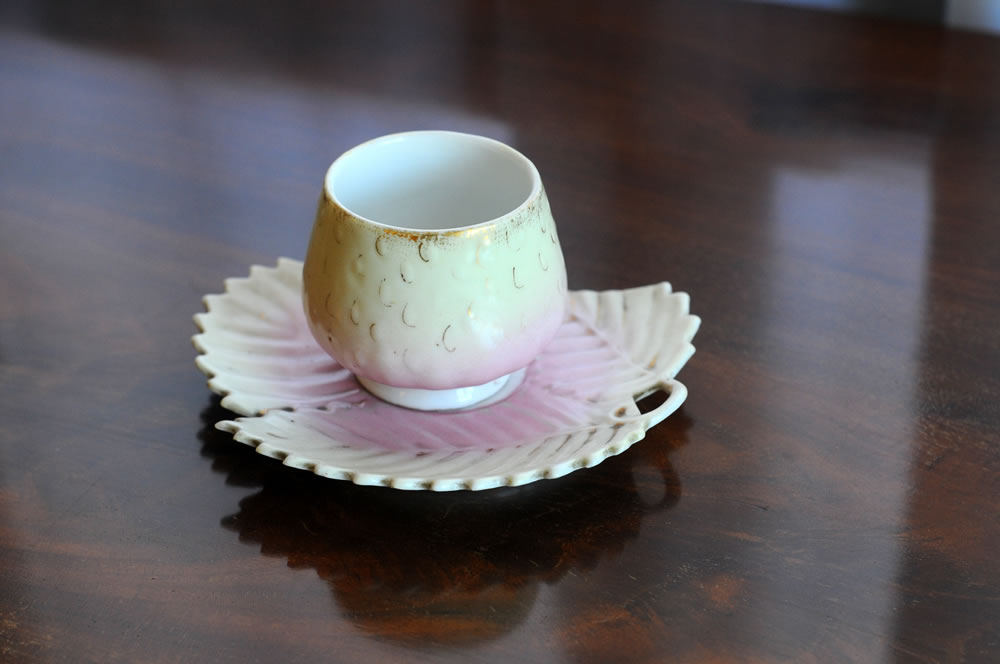 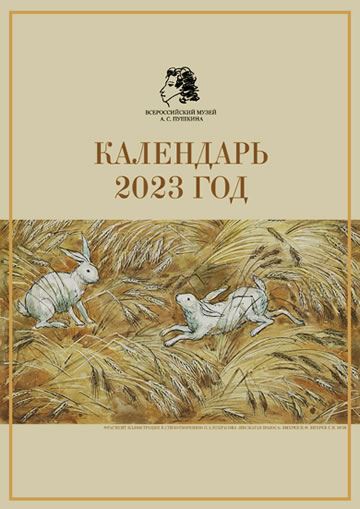 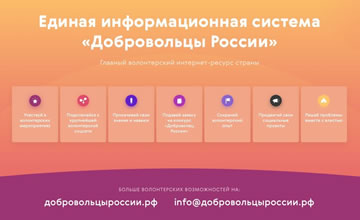